This will be A&B’s first show with a live audience since lockdown began. The trio will be joined by rising stars and veterans from the band’s two record labels, Anjunabeats and Anjunadeep. Saturday will feature an exciting roster of upfront trance and progressive artists, while Sunday will celebrate the deeper, atmospheric sounds of Anjunadeep.

“Thrilled that our first time back in the saddle will be for one of the world’s greatest live music audiences. UK fans sing louder and dance harder than just about anyone. We can only imagine the energy they’ll bring after a year trapped indoors. Can’t wait for this one.” - Above & Beyond 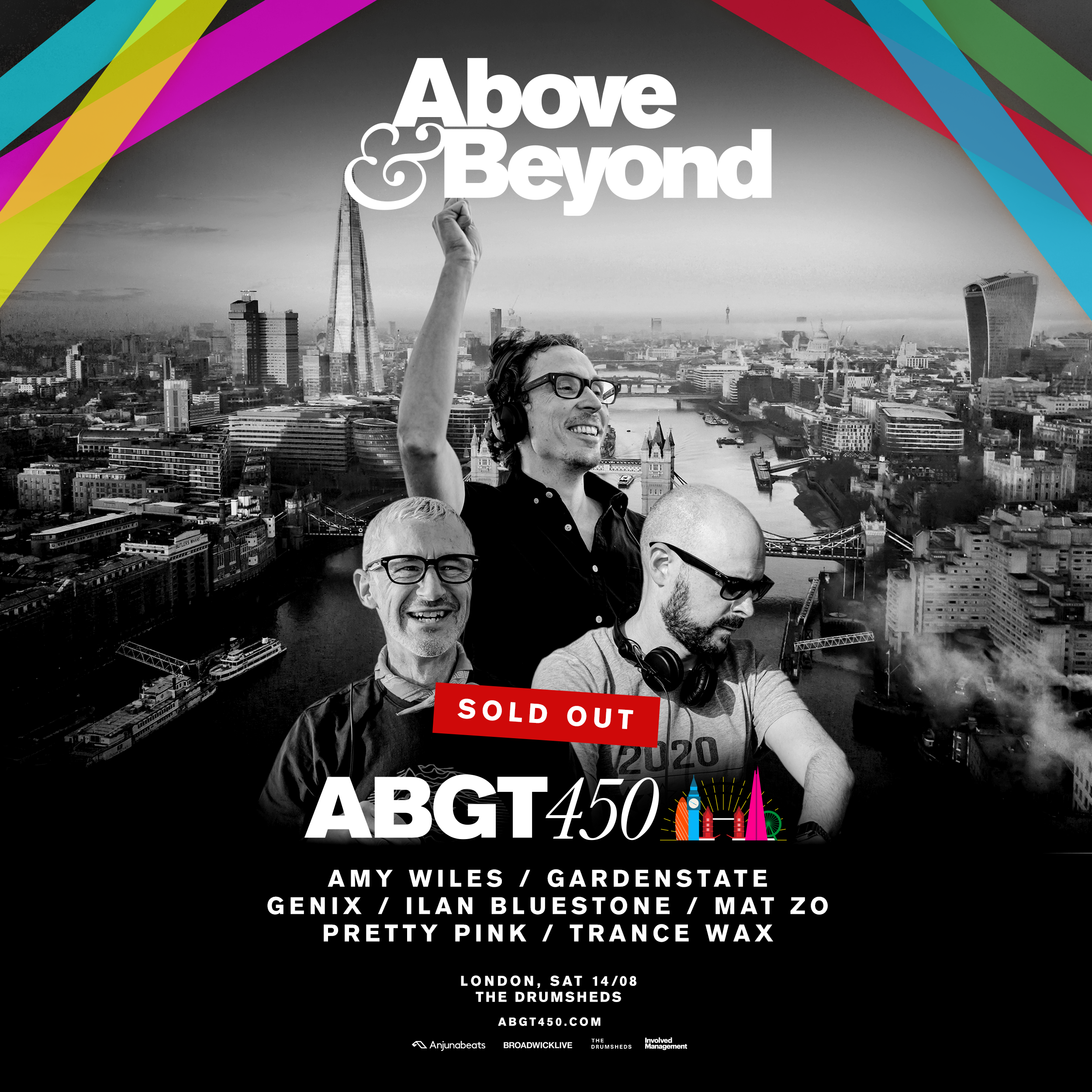 Anjunadeep: Open Air makes its long-awaited return to London on Sunday, August 15 at The Drumsheds. One of electronic music’s best-loved brands presents a lineup of cutting edge talent, complete with world-class production and 10,000 passionate fans.

Anjunadeep is known for its flagship Open Air events, taking in iconic locations such as Three Mills Island in London, The Brooklyn Mirage in New York, Treasure Island in San Francisco and Hong Kong Harbour. Anjunadeep now returns to London for a highly anticipated homecoming celebration at The Drumsheds on Sunday, August 15. This is Anjunadeep’s first UK showcase since a sold-out takeover at Printworks London back in 2019.

The Drumsheds is a new outdoor venue in North London that has hosted marquee summer festivals such as Field Day. 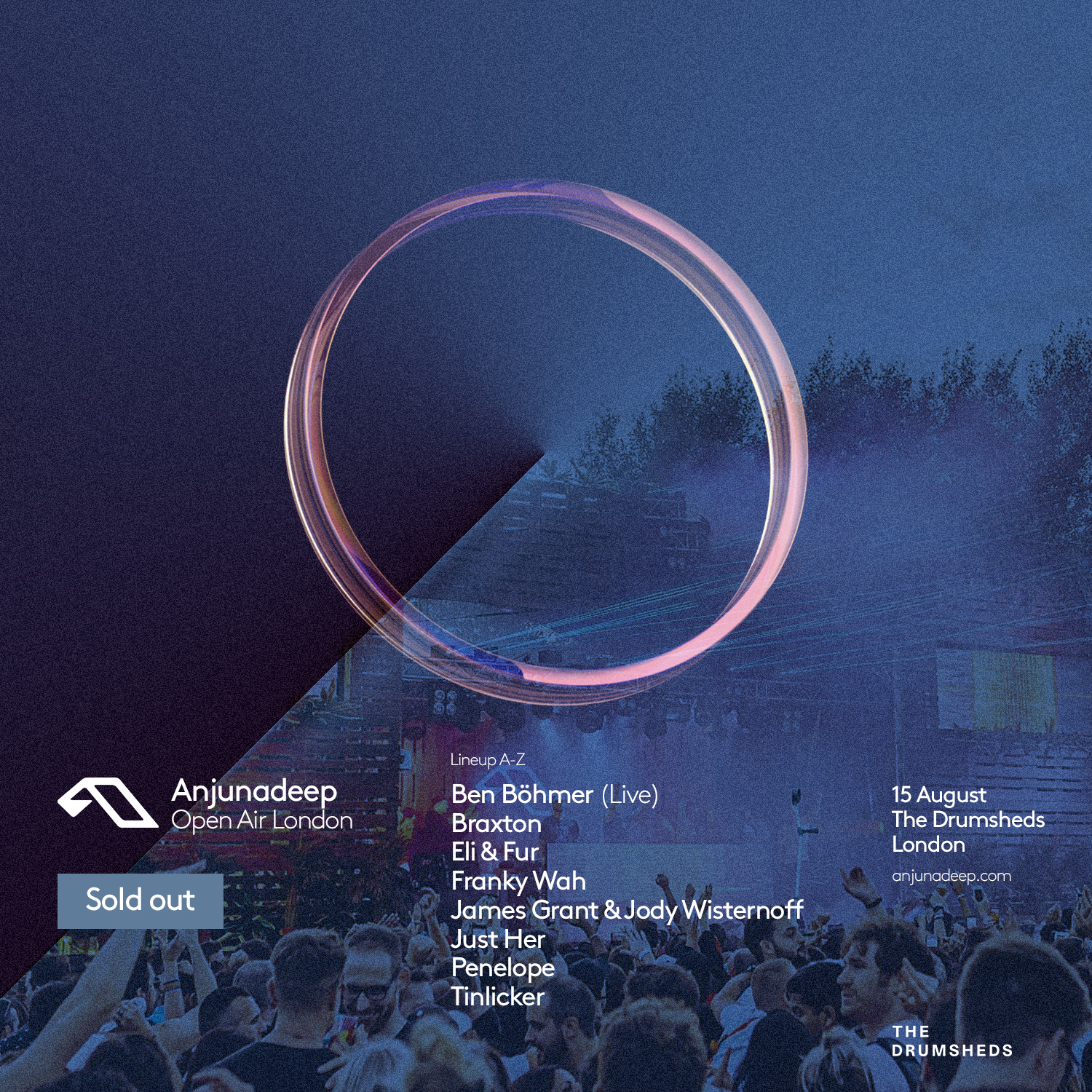 Pre-sale tickets will be available at 10AM on Thursday, March 25. Signup for tickets at ABGT450.com